Pat Sloan and Jane Davidson kicked off The Splendid Sampler on Sunday 14th February and new blocks will be added every Thursdays and Sundays.  The first block, 'Hearts a Flutter' designed by Pat is a mix of simple rotary piecing and appliqué. 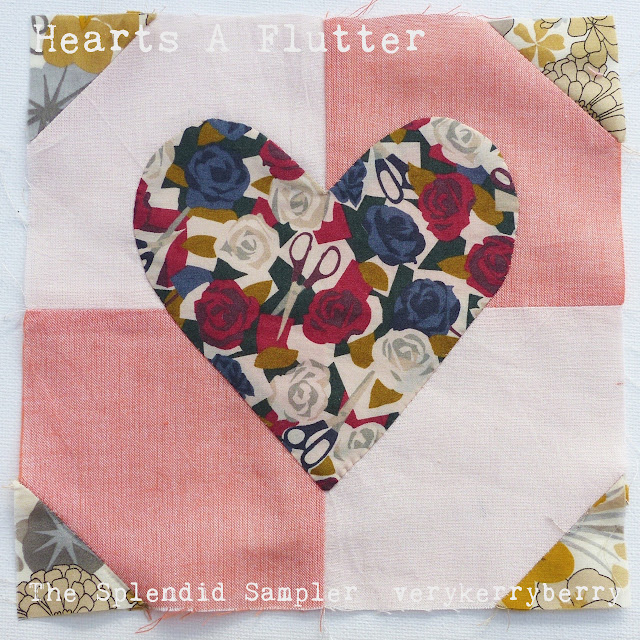 I've used a mix of Kaffe Fasset shot cottons and Liberty lawn scraps and fat eighths.  I am letting my palette come through as I work which does mean some errors along the way- the corners on this blocks were originally a dark blue but I though the contrast was too much and changed for this mustard/grey floral.   The second block, 'Wings' is designed by Jane and relies on small accurate piecing. 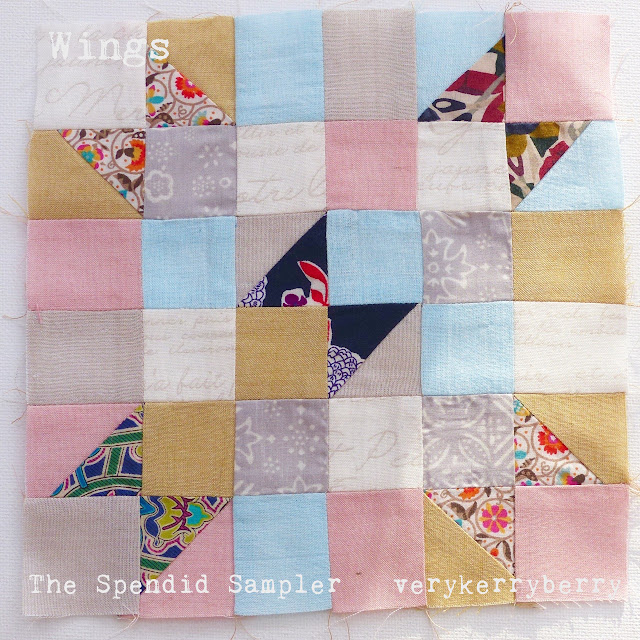 Kaffe shot cottons  again, plus a few Liberty lawn and Oakshott scraps.  I'm not sure about the navy wings in the middle but when  it's mixed  up other blocks it'll be OK.  There's an embroidery option on this block but  I decided to leave this out.  There's much to see in the Facebook group for both these blocks,  also on the website and there are some amazing blocks ahead from the 80+ designers.  I'm not making them all but I guess I'll a smaller quilt and I've already sewn up seven so who knows! 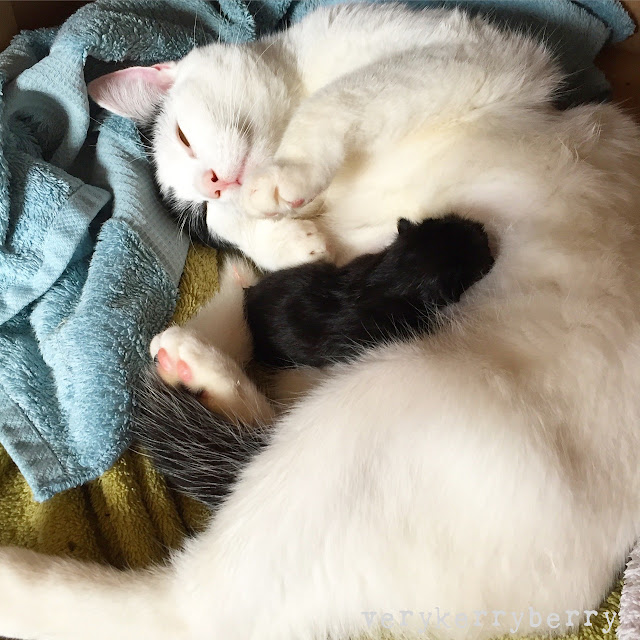 It's been a week of ups and downs during this half term holiday week.  High points were seeing new life emerge with my sister's cat having a kitten and being the happiest mother cat I think I've ever seen over her single kitty.  Low points were saying farewell to a friend moving abroad; a likely dementia diagnosis for a much loved elderly family member and the sad passing of an inspiring woman who has lived  her life to the full the last six years, defying cancer for as long as she possibly could. 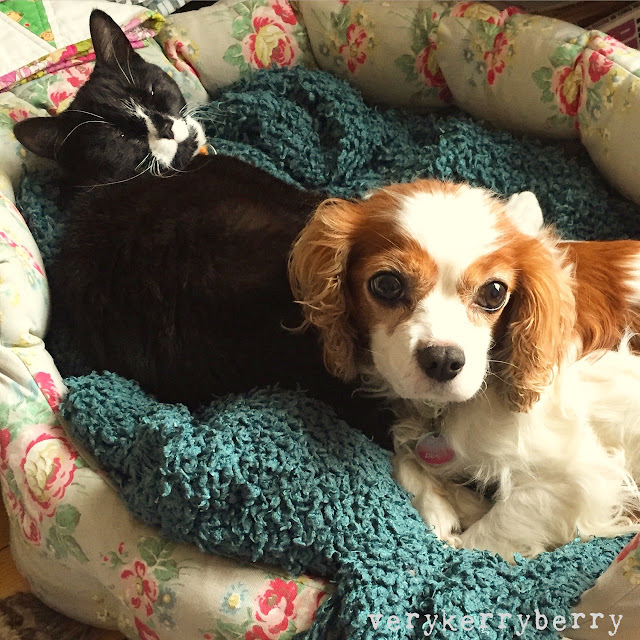 As always, there's beauty in the simple things, time with family, finding Buffy (our cat) sneaking successfully into Lottie's basket and walks on the beach.  My planned sewing has been abandoned, especially when the sun has been out on chilly days. 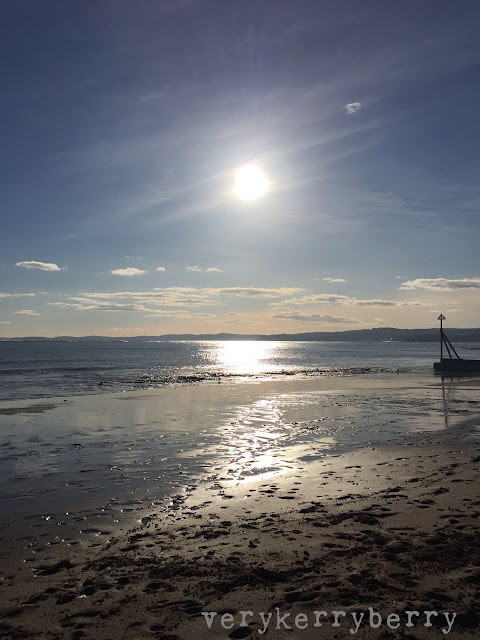 Email ThisBlogThis!Share to TwitterShare to FacebookShare to Pinterest
Labels: #thesplendidsampler, the splendid sampler